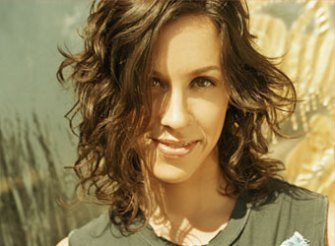 An unlikely coalition of environmental groups and Evangelical associations are promoting the new documentary “The Great Warming,” which defines the issue in terms of a moral duty to future generations and the developing world. Narrated by Alanis Morissette and Keanu Reeves, the film is being shown in theaters, but also along the “Passion of the Christ” model, is being promoted for special church screenings.

The possible appeal of the documentary plays on a major challenge in engaging the public on global warming. How do you tell the “old” story of global warming in new ways that engage audiences that otherwise tune out scientific arguments or definitions?