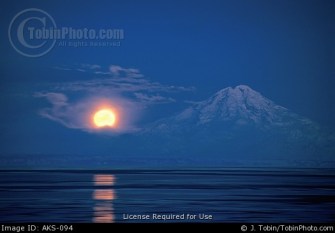 AVO has officially downgraded the status at Redoubt from “Watch” (orange) to “Advisory” (yellow). The seismicity at the volcano has dropped off for the last couple weeks and signs that an eruption was imminent have waned. This, again, shows the difficulty in trying to predict the behavior of a volcano. All the signs were there at Redoubt – increased seismicity, increased heat flow at the summit (seen as melting ice and increased fumarolic output), increased volcanic gases (CO2 and SO2) – but as of right now, it seems like these signs only pointed to magma moving up the system, but not out of the system (i.e., eruption). Anchorage might call this a “near miss,” but Redoubt will erupt again, more likely sooner rather than later. As AVO puts in in their statement today:

It remains possible for unrest at the volcano to change rapidly, advancing from relatively low levels to eruption in time periods as short as 24 hours or less.

And that is why we need volcano monitoring, especially when volcanoes are so complex.