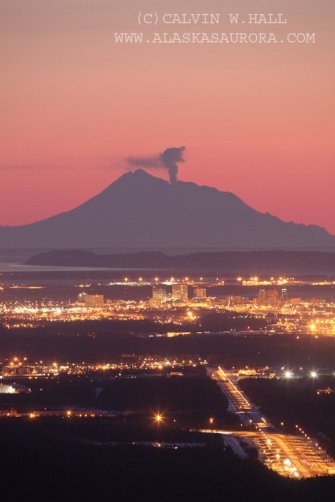 I’m breaking this out of the comments of the “Redoubt Erupts!” post just to keep things up-to-date.