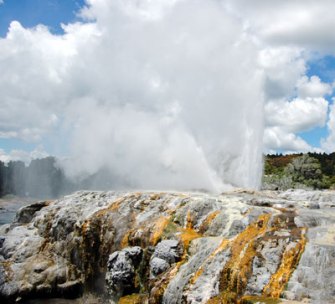 It has been busy busy week for me, capped off today with a talk about my field work in New Zealand (see above), so I don’t have much to say. Not much new news today about the Saudi Arabian earthquake swarms, but again, I’ll keep my eyes pealed (incidentally, I still haven’t been able to figure out why no western news sources have even mentioned the swarm).

Anyway, here’s are some volcanic tidbits to enjoy over the long weekend: